The JCC Fitness Center Is Open. Click here for details. 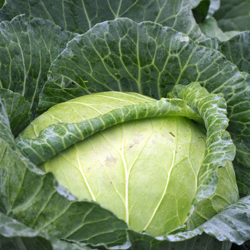 This program will be held virtually. A link will be emailed to you before the program.

It’s Sukkot! And it’s cabbage season! So come nerd out LIVE with Jeffrey Yoskowitz and Liz Alpern of The Gefilteria, as they invite you to take a deep dive into one of the quintessential fall vegetables, the cabbage. Attendees are encouraged (but definitely not required) to grab a head of cabbage and some kosher salt and get hands-on with vegetable fermentation. We’ll then take it one step further and, inspired by the stuffed-foods often found on Sukkot menus, Jeffrey and Liz will demonstrate some wild ways to stuff your cabbage. Recipes provided! Get ready for Sukkot with this blend of history, storytelling, and culinary empowerment in which we’ll peel back the layers of our favorite member of the Brassica family. Presented by JCC Harlem, Shamir Collective and MMJCC as part of Sheltering in Holy Space: Spiritual Preparation for the High Holidays of 2020/5781.

Price is sliding scale. To pay $10, no code is necessary. To pay $5, please use the code CABBAGE5.

Jeffrey Yoskowitz is a food entrepreneur and producer. He's co-owner of The Gefilteria and co-author of The Gefilte Manifesto: New Recipes for Old World Jewish Foods (Flatiron Books). In 2020, he served as co-Executive Producer of The Great Big Jewish Food Fest. A leader in the Jewish food renaissance, Jeffrey speaks and cooks around the globe (lately virtually). His writings on food and culture have appeared in The New York Times, The Atlantic, Tablet, among others. Jeffrey developed a course on culinary anthropology at The City College of New York and serves as the chef-and-scholar-in-residence for Taube Heritage Tours where he leads a culinary heritage tour of Eastern Europe (to be resumed post-pandemic).

Liz Alpern is co-author of The Gefilte Manifesto: New Recipes for Old World Jewish Foods (Flatiron Books) and co-owner of The Gefilteria, a food venture that’s been reimagining Old World Jewish Foods since 2012. She is also the creator of Queer Soup Night, a global event series highlighting the talent of queer chefs and raising funds for locally-based social justice organizations. Liz was a producer of The Great Big Jewish Food Fest in 2020 and is on the faculty of International Culinary Center's Entrepreneurship program. Her passion for food extends to the world of food systems, and she serves as a consultant for national non-profit organization, Fair Food Network.

Please contact Registration by email at boxoffice@mmjccm.org for additional information or if you are having trouble registering; be sure to include your name, contact information, and class/program/event for which you wish to register. You will receive a return call asking for your payment information. 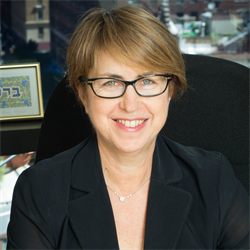 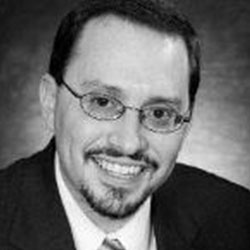 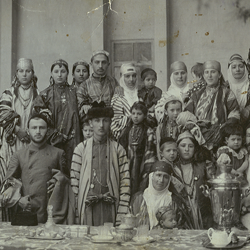 At the Crossroads of Three Worlds: ... 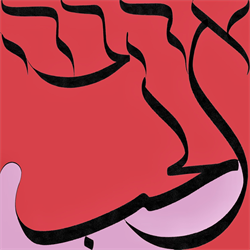 Writing Between Tongues: An Explora...